Meeting Shorts
Kerri Saxby from Shooting Star, has returned from annual leave and was back writing her meeting shorts!

When the Chairman Gives You Lemons…

The meeting opened with a warm welcome by Chairman Amy Codd, who in support of Beaumond House’s #BrightBlueBH campaign, took on the ‘suck it up’ challenge to raise funds and awareness of the work of the hospice.

Scott Bower, Chairman of Newark Round Table, gave an inspirational presentation about the charity activities and social opportunities available to those interested in joining. He called for eligible members of the club to consider attending the next meeting to find out how they can #DoMore.
To find out more visit www.NewarkRoundTable.co.uk or search for the Newark group on Facebook, Instagram and Twitter.

Chairman of the Action Group James Fountain, was full of praise for the club, especially with regards to how, as a network, it’s able to keep up-to-date with local developments and make its voice heard.

He advised that Severn Trent was considering compensation for those businesses inconvenienced by the one-way system that is due to be put in place on Castlegate and Lombard Street during the sewage works in early 2017.

James also advised that the Action Group was currently lobbying to get additional train services to London and between Lincoln and Nottingham. He has recently fed back to Amy who, he noted, was due to meet with Robert Jenrick after the meeting to discuss a boost in investment and opportunity.

During the regular Q&A slot, James Fountain, chairman of the Action Group, sought reassurance from Robert that Newark would remain front of mind when it came to support and investment.

The East Midlands is woefully under invested per capita in terms of rail investment and this needs to be corrected if we are to remain competitive.

Robert reassured members that he was working hard on behalf of businesses and that we had been promised a multi-million pound investment for the dualling of the A46 around Newark and had pressed the outgoing Education Secretary Nicky Morgan to sign off on the Newark Toot Hill Free School.

Infrastructure Top of the Agenda

Fresh from the Conservative Party Conference in Birmingham, Robert Jenrick joined the club for his usual Q&A session.

Robert suggested the Autumn Statement may include plans for investment in infrastructure, which he hopes to use to persuade the Chancellor to bring forward the start date on the planned work to Newark’s Northern Bypass.

Questions from the floor included a call for urgent attention to the crash hotspot on the A1/A46 slip road, which Robert acknowledged as difficult to remedy. He confirmed that there was unlikely to be a solution until Newark receives investment but that he was aware of the planned addition of speed cameras to help reduce the number of incidents in the short-term.

Following the call from Action Group Chairman, James Fountain, Robert also expressed his concern about the number of trains arriving late into Newark stations. But he confirmed that he would be joining Amy at a meeting with representatives from Virgin and Network Rail next week, to try and remedy the situation.

Julie Reader-Sullivan thanked those who attended the Procurement and Business Support event which took place in Newark on 30th September and reminded everyone that spaces were still available on the Edwinstowe event on 28th October.

She also invited club members to get in touch to book a place on the Careers Expo planned for 4th May 2017. Julie offered opportunities to exhibit, get involved in workshops and talk about careers with older members of the community, as well as students.

Finally, she encouraged businesses to consider applying to Think BIG, which offers smaller loans to companies to help them get to the next stage of their business. 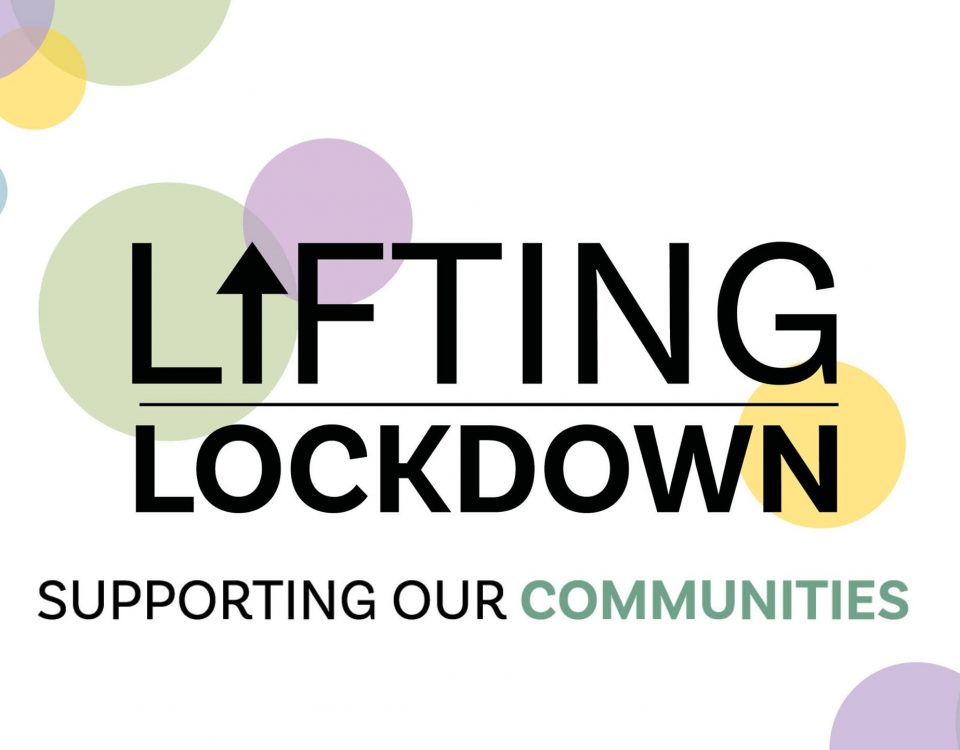 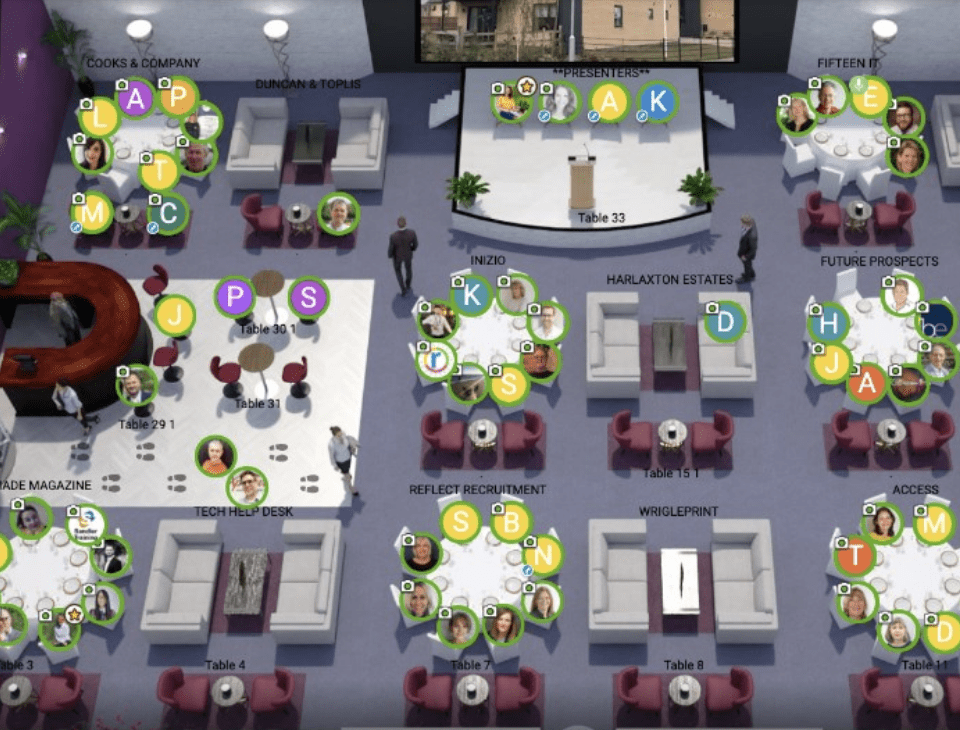 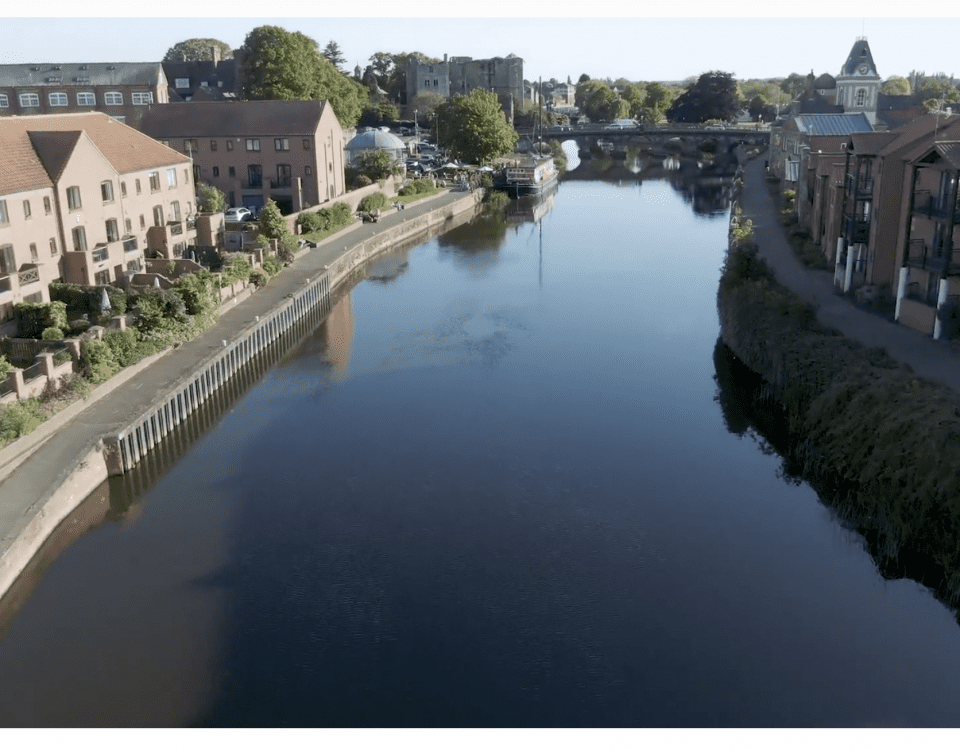